We Take a Closer Look at the Future of Mazda

The dawn of a new era of Mazda has arrived. For the first time in Australia, Mazda has launched a new range of Electric and Mild Hybrid vehicles, beginning with the First-Ever Mazda MX-30. Whilst both Electric and Mild Hybrid vehicles share the common trait of being extremely economical in the long run, there are a few key differences we’ll examine. 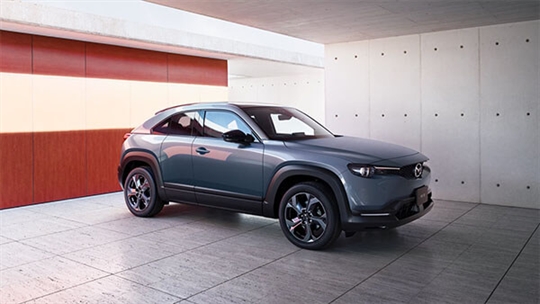 What is an Electric Vehicle

Electric Vehicles aren’t just a way to get from A to B, they represent the future of driving. They mark the start of our transition away from fossil fuel powered vehicles, towards a cleaner, greener future.

Battery Electric Vehicles, or BEVs, run exclusively on electricity and don’t have a combustion engine. They don’t produce emissions and the battery capacity determines the driving range. As such, drivers can charge their vehicle via a standard power point, a public or home AC charger or public charging stations with a DC fast charger, all of which First-Ever Mazda MX-30 Electric is compatible with.

In 2019 more than 2.2 million new electric vehicles were sold globally, and for a number of reasons, that number is only increasing. For one, electric vehicles pack plenty of punch, with maximum torque from 0 RPM. They also reduce air pollution, which in turn helps reduce strain on our environment and health system. Plus, BEV owners benefit from lower running costs thanks to fewer moving parts and lower recharging costs, which are significantly less than refuelling with petrol.

The first in our range of fully electric vehicles, First-Ever Mazda MX-30 Electric combines an exhilarating new electric drivetrain, cutting edge style and sustainable materials that reduce its environmental impact without ever compromising that feeling of Zoom-Zoom.

Arriving in Australia soon, First-Ever Mazda MX-30 Electric makes its own rules as to what a BEV should be. 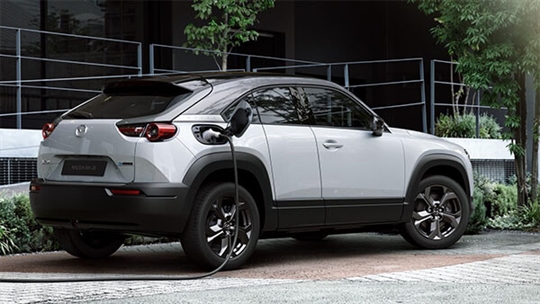 What us a Mild Hybrid Vehicle

Right now, more and more drivers are looking for ways to reduce fuel costs while lowering their carbon footprint. Enter the Mild Hybrid, a cost effective and efficient way to ensure you can go longer between refills and do your bit for the planet, all in one.

But despite their growing demand, many still don’t understand the difference between this new-age technology and conventional hybrid powertrains. The more traditional Hybrid drives the wheels with a combination of an internal combustion engine and an electric motor that is powered by a battery which is recharged by the engine and by capturing kinetic energy from deceleration via a process known as regenerative braking.

Where a Mild Hybrid vehicle differs is that the wheels are driven by the internal combustion engine with the assistance of an integrated starter generator in place of a conventional alternator. This gives the combustion engine a mild boost during heavy acceleration or from a standing start. A Mild Hybrid also cuts ignition when engine power isn’t needed and recharges the battery via regenerative braking.

Whilst they may not save as much fuel as conventional Hybrids, Mild Hybrids powertrains improve both efficiency and driving performance. 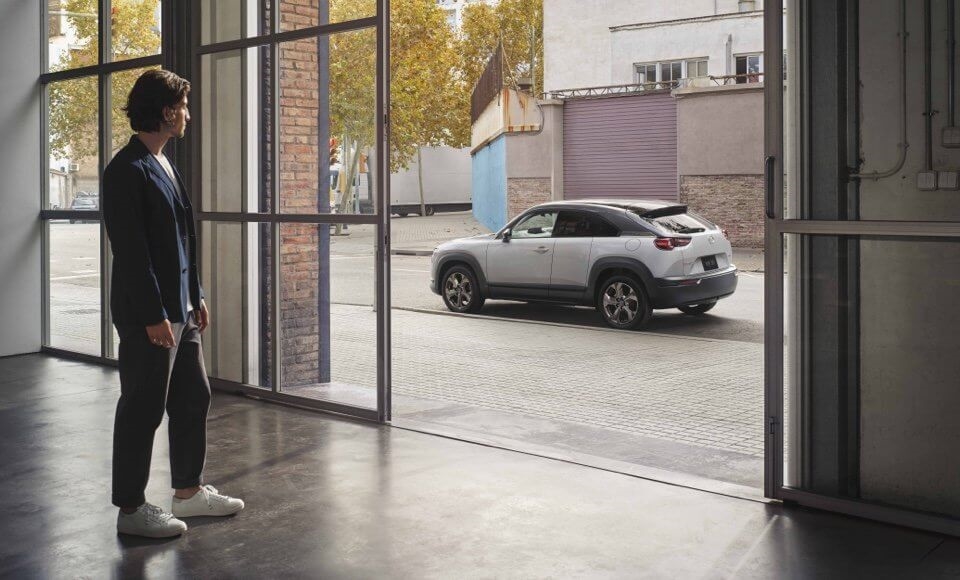 This is a vehicle with a vision for the future, that’s built for now. First-Ever Mazda MX-30 M Hybrid utilises the latest in Mild Hybrid technology and combines it with a style and substance that rewrites the rules.

Some Hybrid vehicles can have a reputation for being a little less than stylish, and that’s where First-Ever Mazda MX-30 M Hybrid differs. From the freestyle doors and the recycled materials in the interior trim, to the use of cork in the centre console nothing about this vehicle is conventional while everything about it is beautiful from the design to the finish.

So, you won’t just enjoy exceptional fuel efficiency, you’ll also get to experience next-level design every time you get behind the wheel. 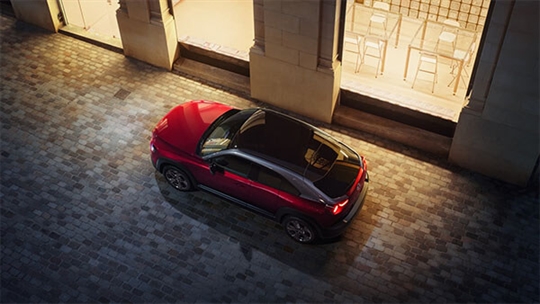 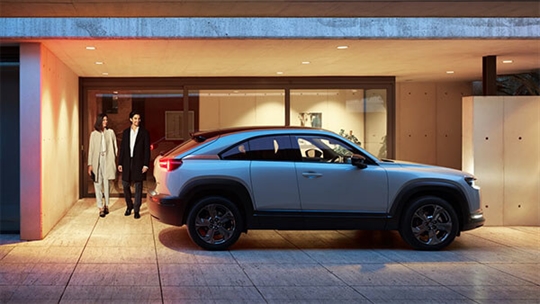 How does an electric car work?
Electric cars drive the wheels solely with an electric motor which gets its energy from a rechargeable battery. The battery can be charged from a normal power point with a portable charger, from a home or public AC charger or from a public DC fast charger.

What is the purpose of electric cars?
Electric cars have been created to reduce the reliance on fossil-based fuels such as gasoline. In using electricity, they dont directly emit harmful gases into the atmosphere.

What are the advantages of a mild hybrid car?
Mild Hybrid cars reduce emissions compared to a combustion engine. The system is also easier to fit with to combustion engine, meaning it’s more cost effective than a full hybrid car.

Enquire on the Mazda MX-30 at Alice Springs Mazda